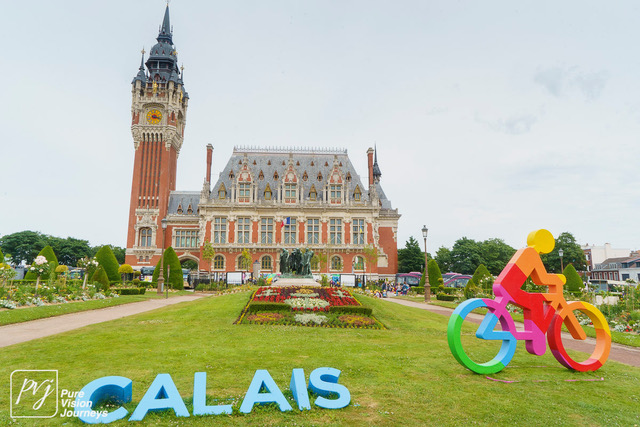 Calais is one of the most frequently used gateway to Europe for British travellers. A city which has often been ignored by tourists. Calais, unlike Dover, its equivalent on the other side of the channel, is a serious travel destination with many hidden treasures. 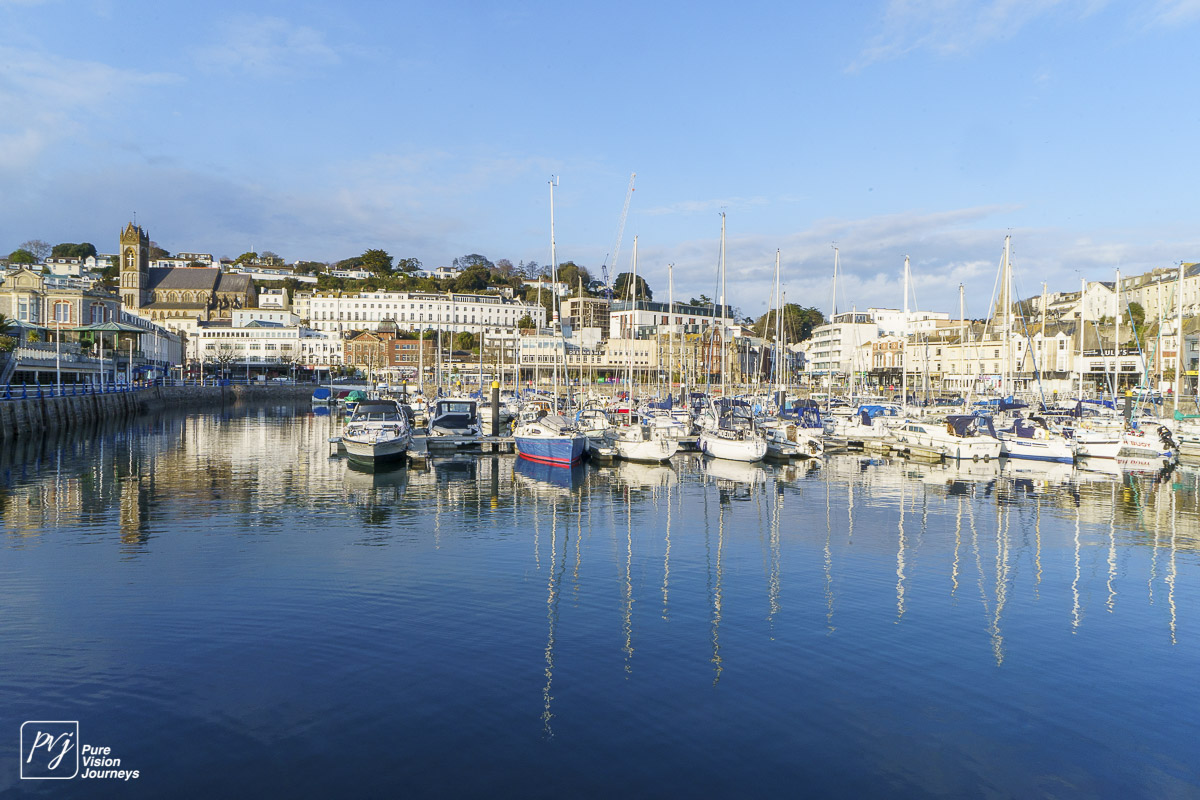 I arrived at the city of Torquay and spent some time by the harbour before going to my hotel. It was a sunny day in mid-April and the city had just began to recover from the effects of the pandemic. The harbour was relatively quiet with just a few tourists taking pictures of the beautiful boats and yachts moored there. People were enjoying the outdoor cafes and restaurants, some of whom were still wearing masks. This is the birthplace of Agatha Christie, born here in 1890. 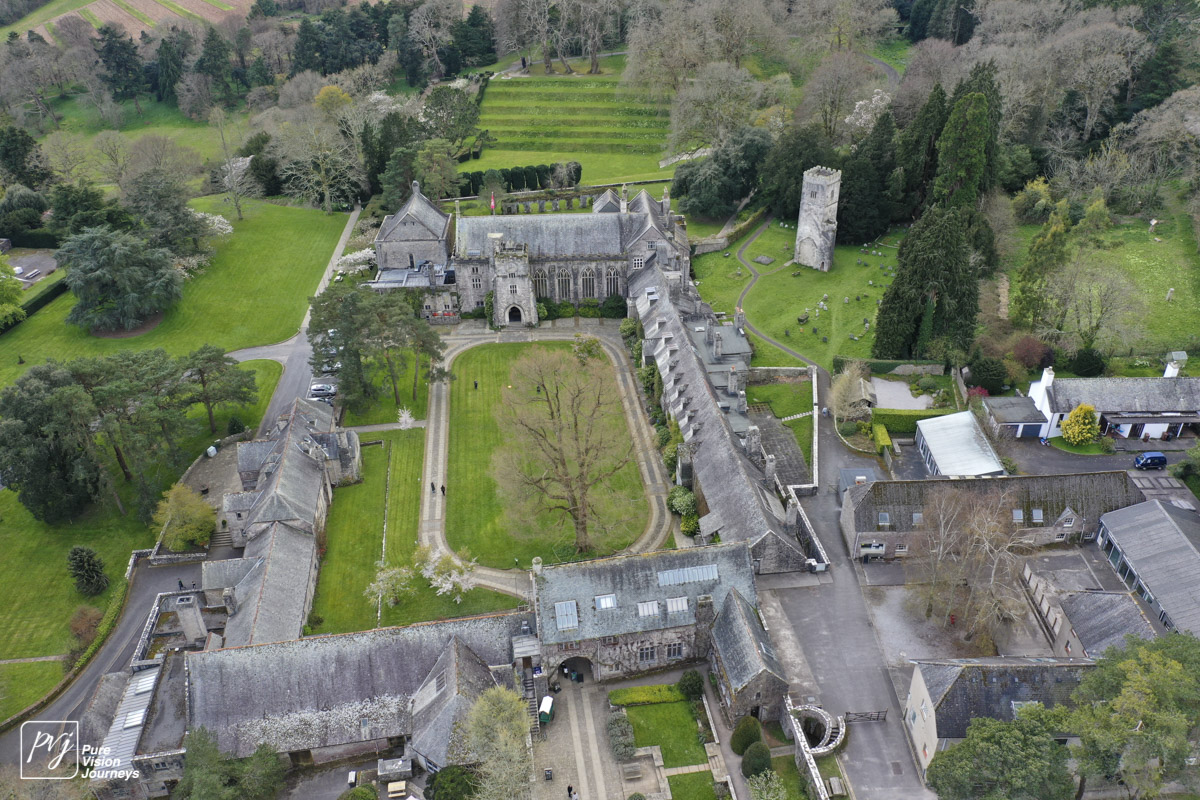 I’d always planned to visit South Devon so, after months of isolation due to COVID and it being springtime, I at last set out to explore its hidden treasures. I had passed through Torquay a few times in the past but now I had the opportunity to stay for 48 hours and discover those pristine seaside, picturesque villages, and charming landscapes and taste the local foods that I had heard about.

OH, VIENNA! | Austrian capital is stunning and may even outshine the likes of London and Paris 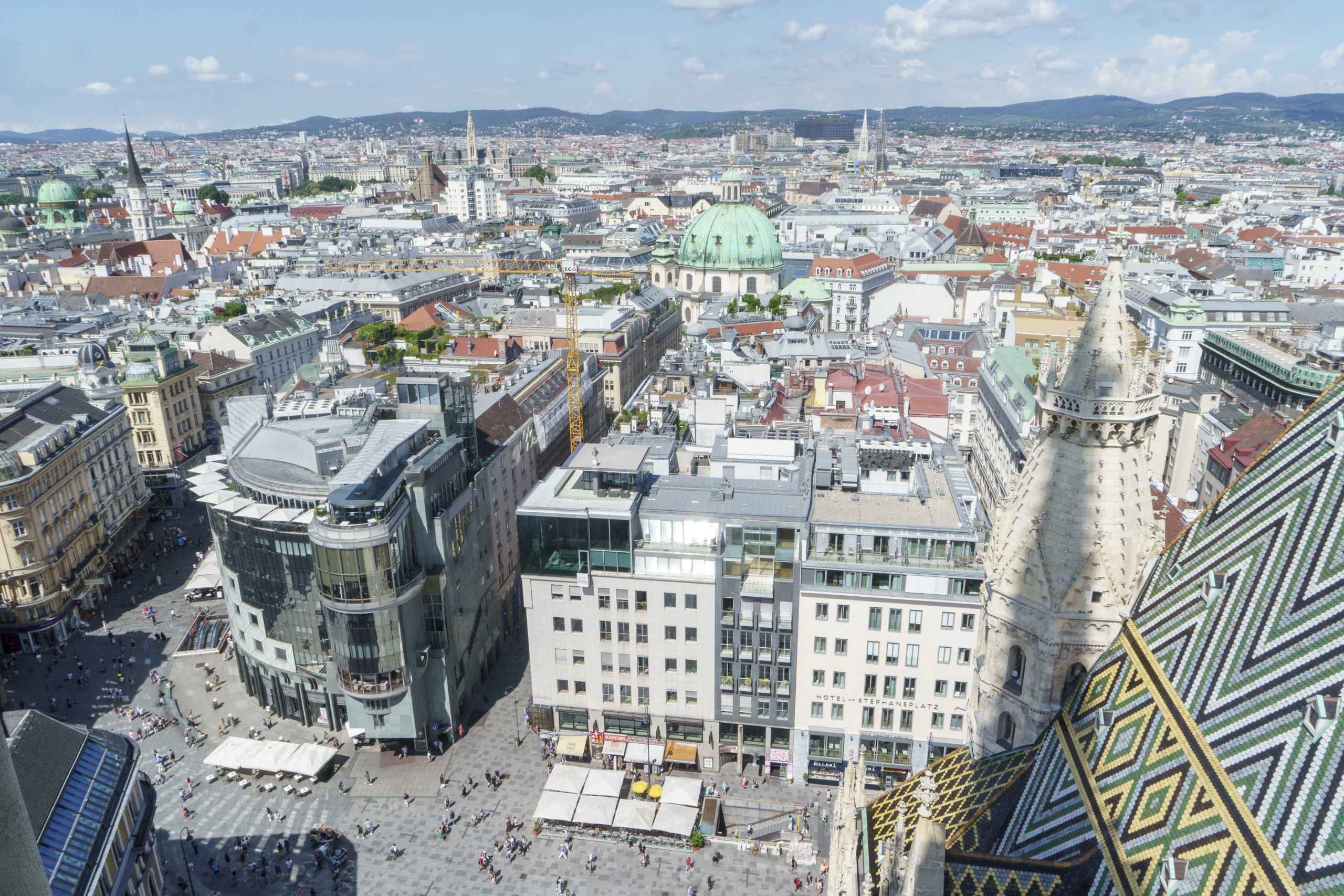 Vienna is one of those must-see places. It may even outshine the likes of Paris and London, as it is more charming and elegant in so many ways.

I arrived in the majestic capital city of Austria — situated on the bank of the Danube river — and I could sense that difference in the first few days of my stay. The longer I strolled through Vienna, which is a lively living museum, the more glimpses I had of the hidden secrets of this fascinating city, where modernity is blended with baroque and medieval architecture.

Vienna is a rich city with large tree-lined boulevards, splendidly ornamental streets and a collection of royal palaces. 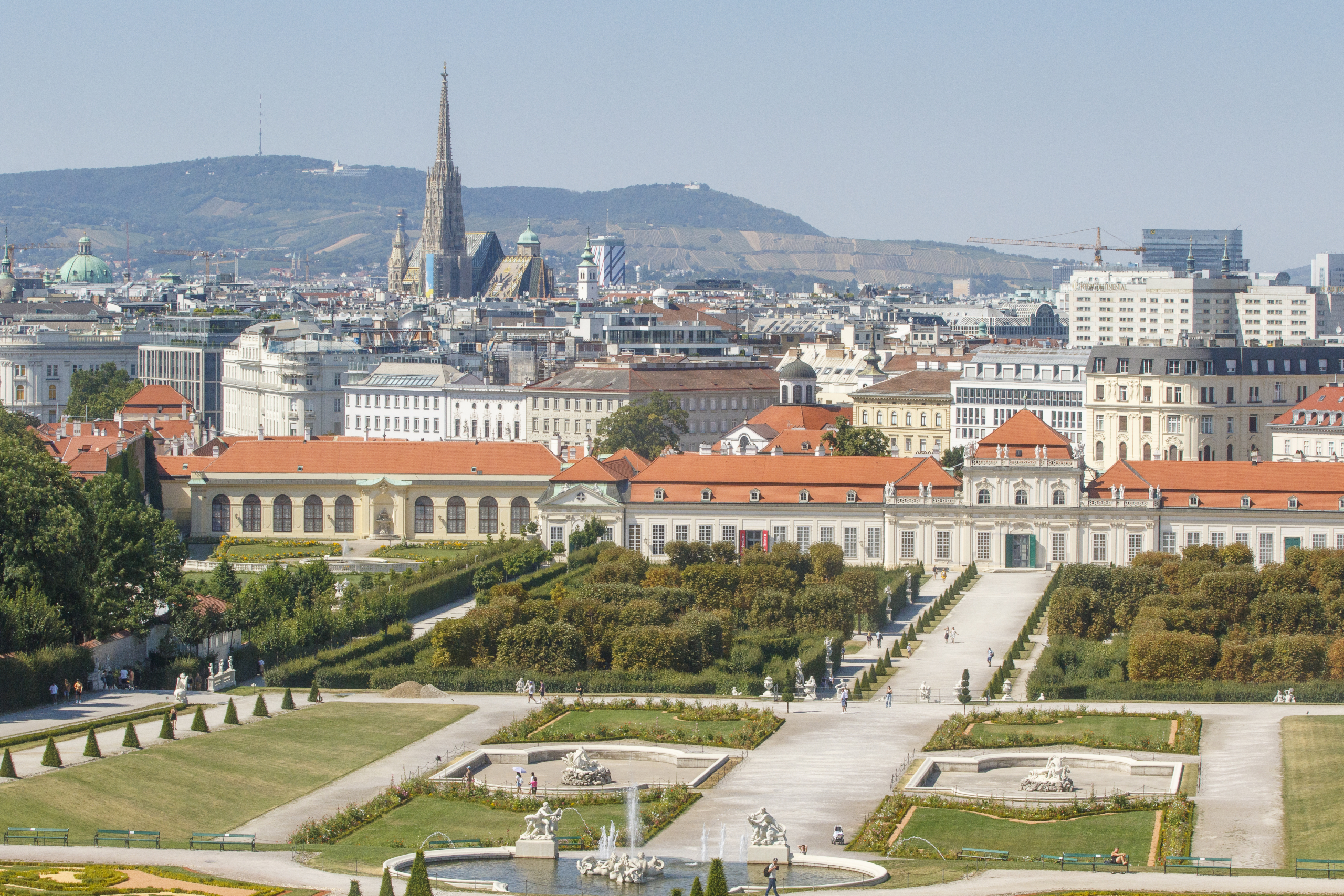 For stunning architecture, lively culture and a true sense of history, the Austrian capital has to be seen to be believed, writes Mohammad Reza Amirinia.

The article was published in Sunday World in print in September 2022.

To read the full article click on the image below to open the PDF file.

Town and Country in Nicaragua 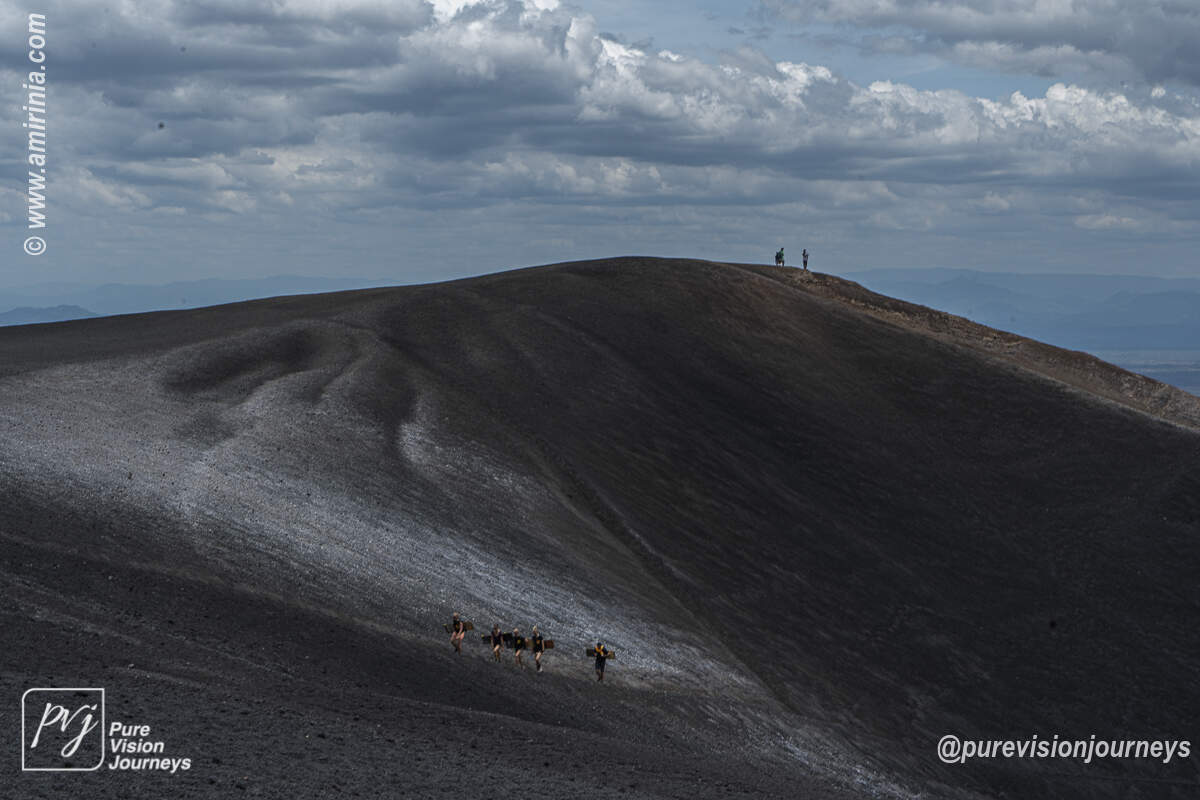 We began our explorations in the north of Managua and stayed at Selva Negra Ecolodge. My Wooden cottage was set in a nature reserve, where the sound of birds woke me up the next day. After breakfast, we set out on a bus tour to …

The article was published in Silver Traveller (the print magazine of SilverTravelAdvisor.com) in Winter 2022. To read the full article click on the image below.

To see the images of Nicaragua, go to www.amirinia.com/nicaragua.

The hidden paradise of Palawan, Philippines 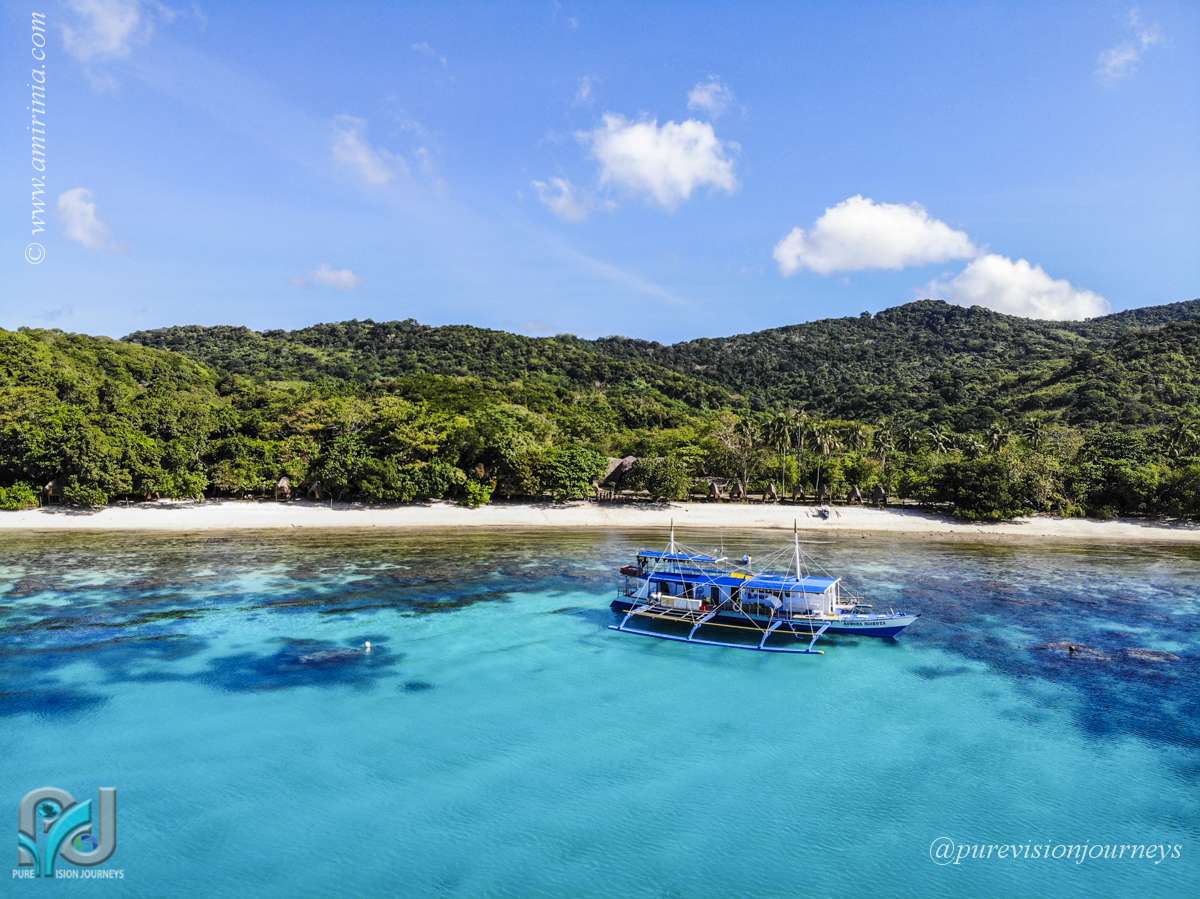 Not many people know about the island Province of Palawan in the Mimarop region, and even though it is the largest province in the Philippines, it remains unspoilt and ripe for exploring.

The best way to see it is with a local Filipino company like Tao that fosters ecotourism and sustainability while introducing tourists to these islands’ local way of life.

I would spend three days with a group using one of Tao’s small vessels and doing some island hopping. We started our adventure on the island of Busuanga,  connected by air to the capital Manila.

To read more visit The Travel Magazine or click here.

The Beginning of the End of Winter 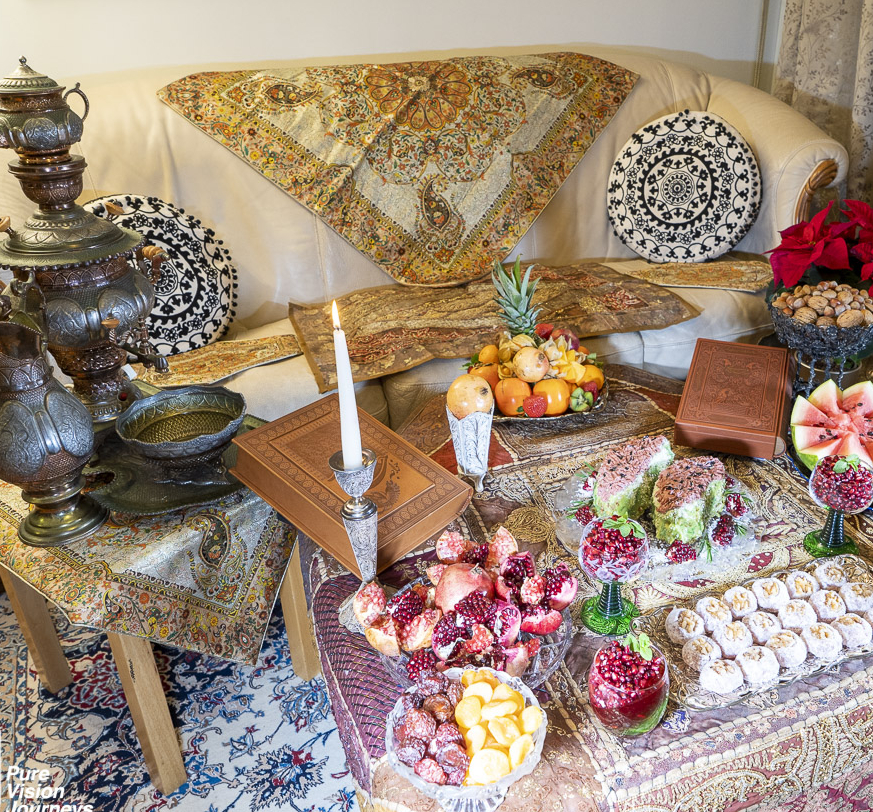 The Winter Solstice is an astronomical event, which occurs in the Northern Hemisphere when the sun is at its utmost distance from the equator and reaches its southernmost point.  The winter transformation begins after the longest night of the year (and the shortest day), regenerating life.

Despite the weather getting colder, the days get longer with the promise of warmer days to come. The solstice has been long celebrated since ancient times, symbolising the rebirth of nature. In prehistoric times, pagans who worshiped the Sun held celebrations, eating and drinking. They believed that the winter solstice was the birthday of the two gods Sol Invictus (the invincible sun) and Mithras. Zoroastrians believed that the darkest night of the year was ominous and people should stay together to protect themselves from evil. 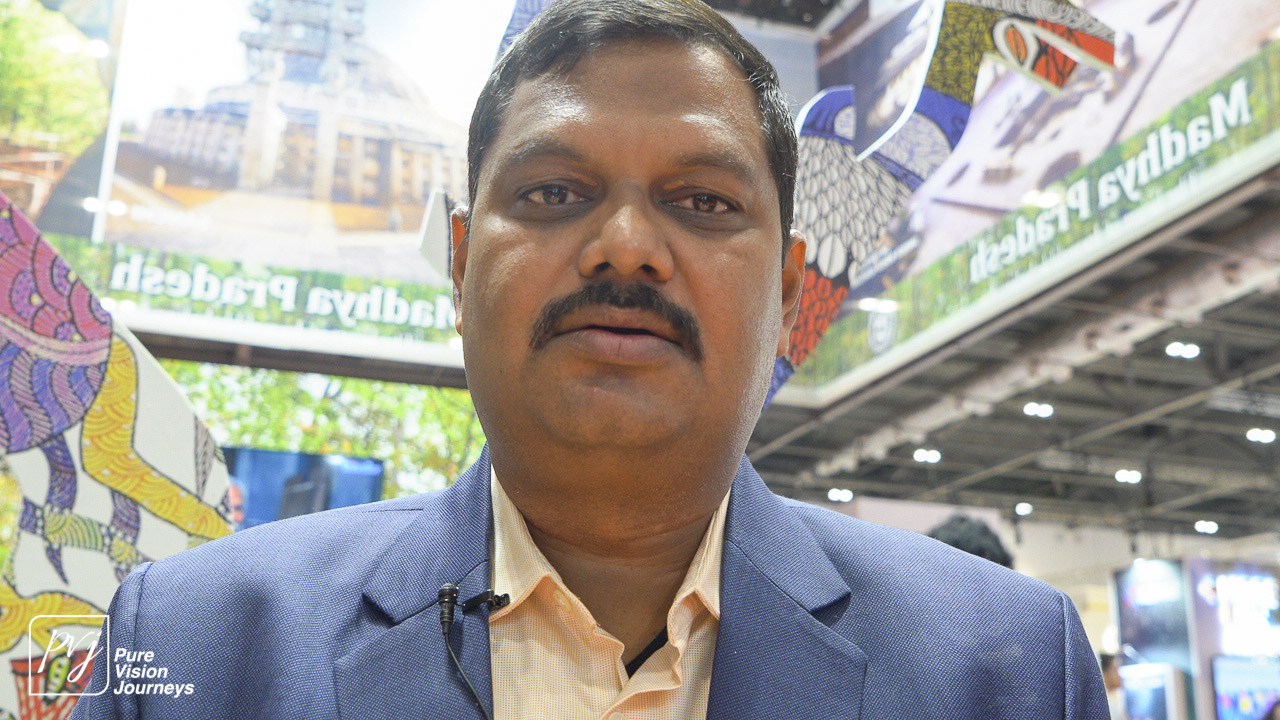 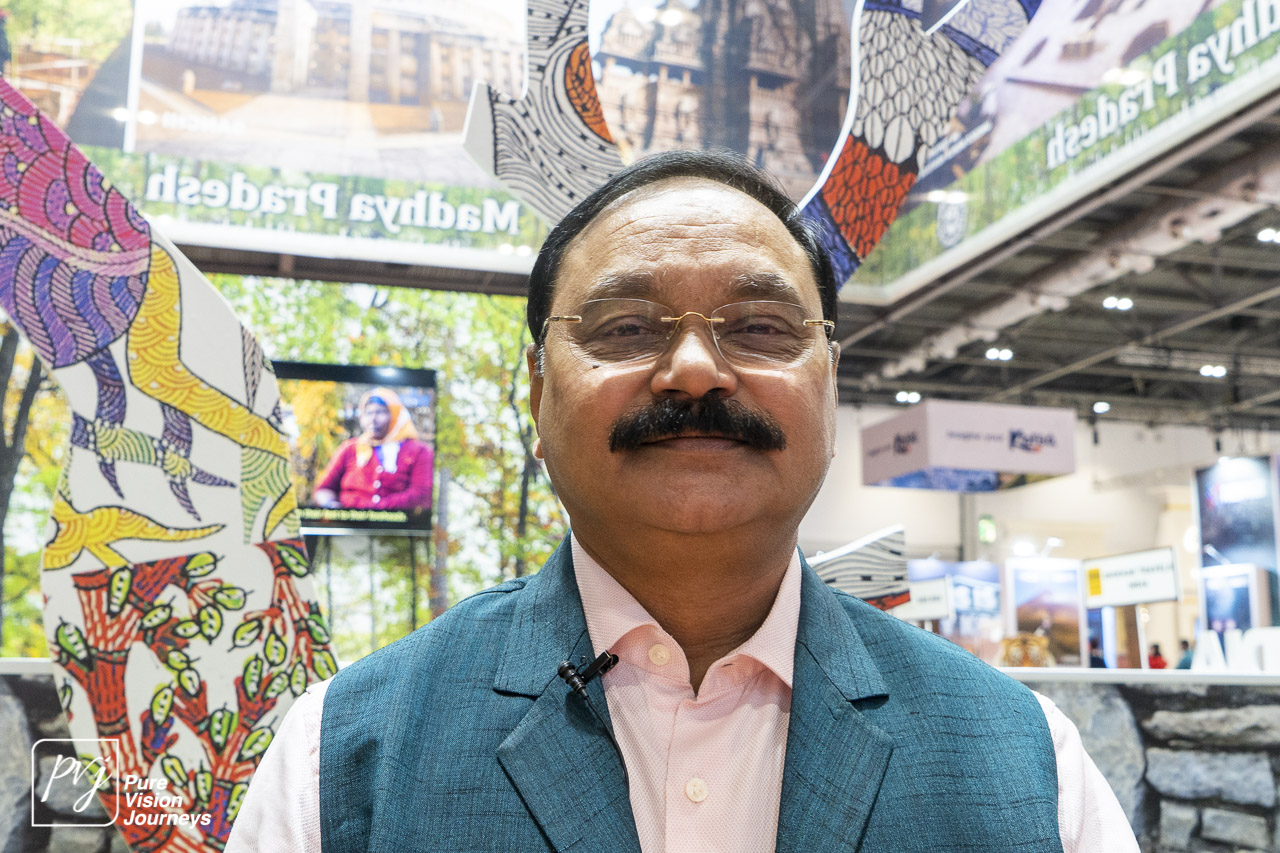