The Ghost Village Of Kayakoy – Turkey

The ghost village of Kayakoy, built in stones, set in the slopes of a hill, 8 Km south of The history of the village goes back to 14th century when a population of Greek Orthodox settled there. At the end of the Ottoman Empire and following the Greco-Turkish conflict, the spirit of the village slowly vanished, after all 6000 citizens, Christian and Greek Muslims were expelled in a population exchange between Turkey and Greek at the end of the war in 1922.


Warning: Use of undefined constant ASC - assumed 'ASC' (this will throw an Error in a future version of PHP) in /homepages/30/d415190134/htdocs/amirinia/wp-content/themes/kingsize/template-prettyphoto.php on line 90 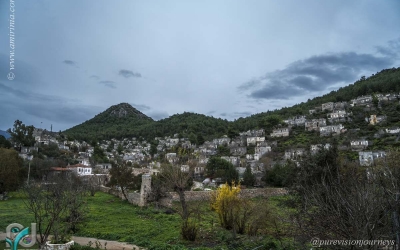 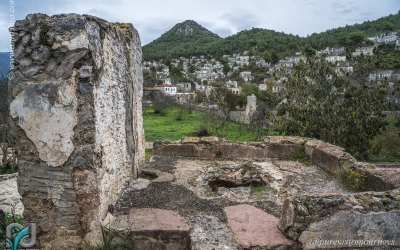 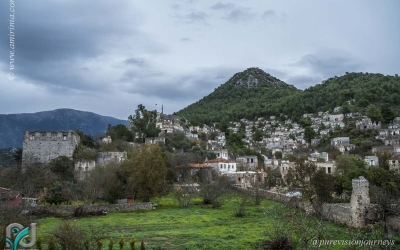 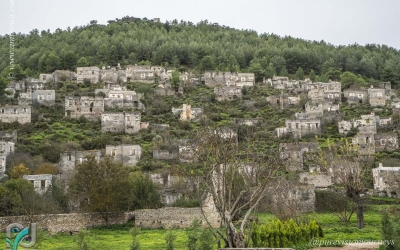 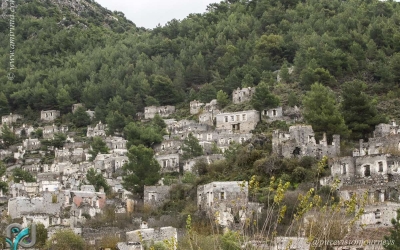 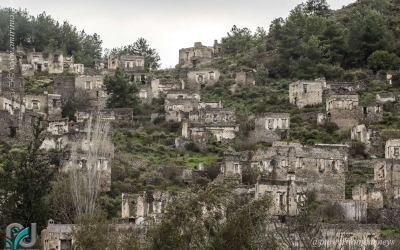 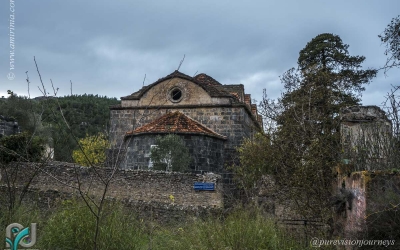 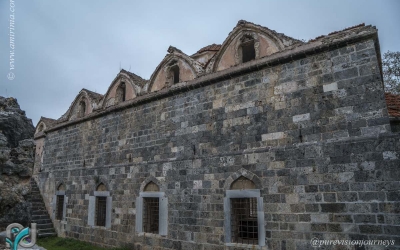 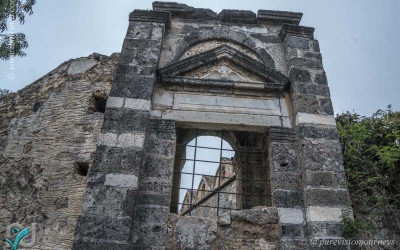 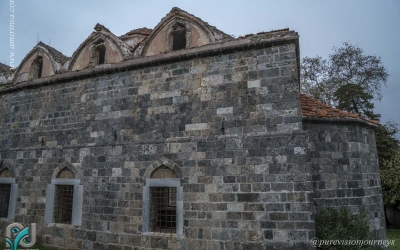 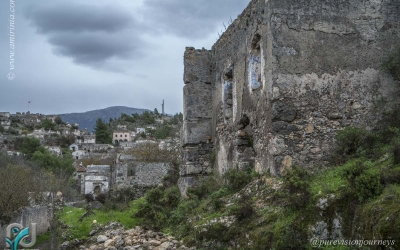 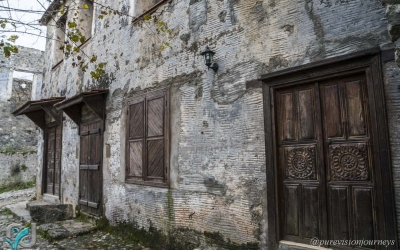 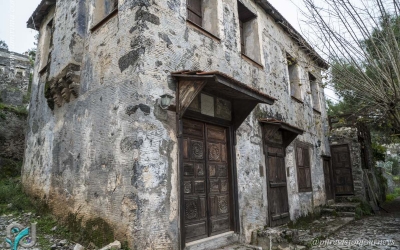 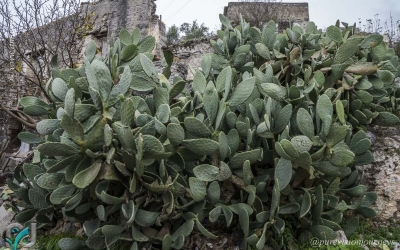 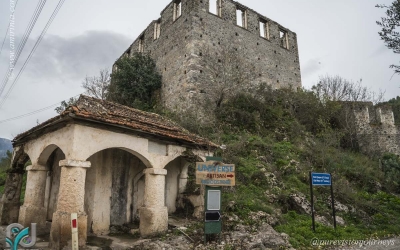 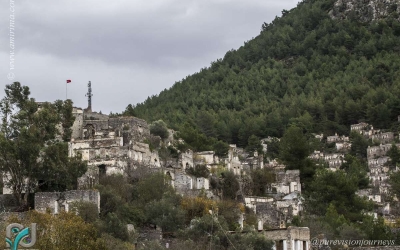