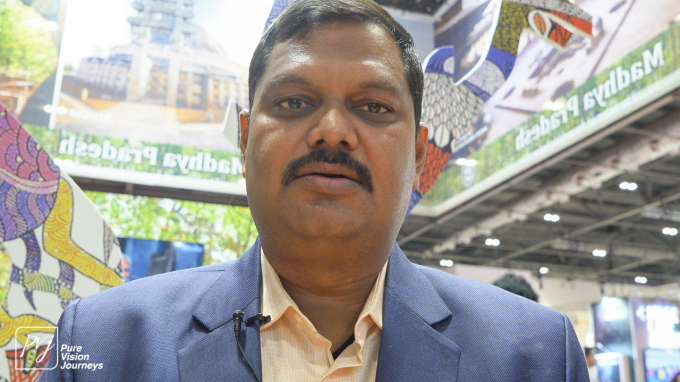 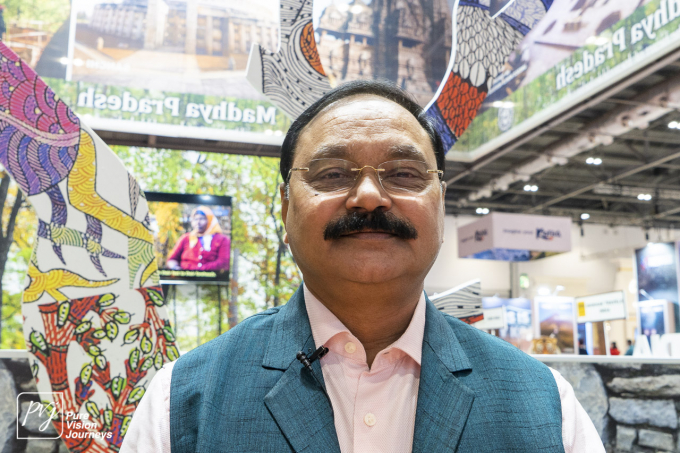 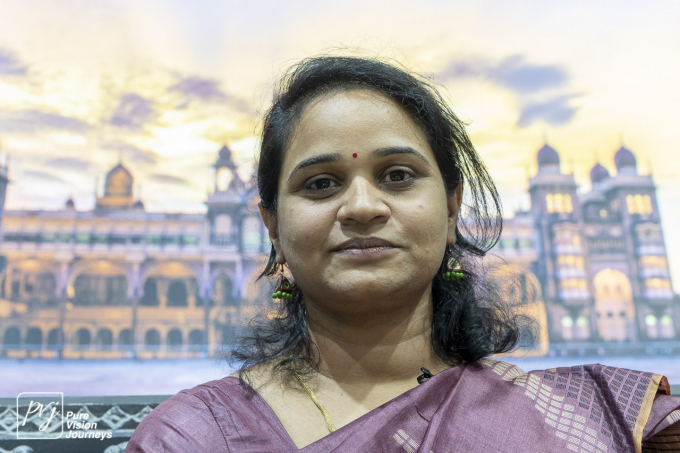 Interview with Sindhu B. Rupesh Director of Karnataka Tourism at the World Travel Market London (WTM) 2021

While our world is still male dominated it might be amazing for us to find a state in India that was once ruled by women in the 19th century. However, it is true in the case of Bhopal. Only a century after the city of Bhopal was founded in 1707 by Nawab Dost Muhammad Khan, the princely power was transferred to the Begums of Bhopal in 1819. The Begum means a Muslim woman of high rank 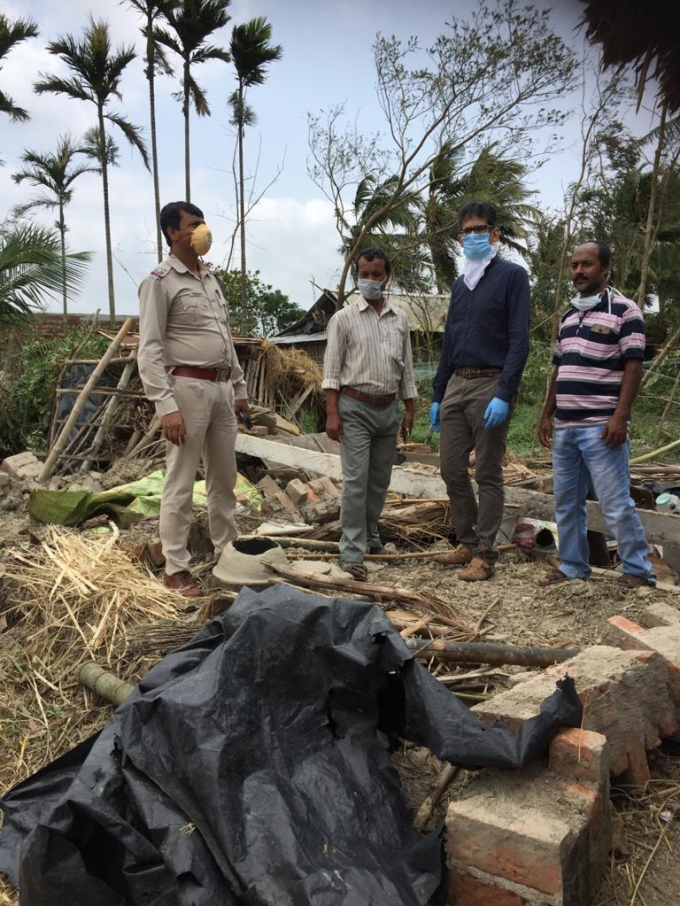 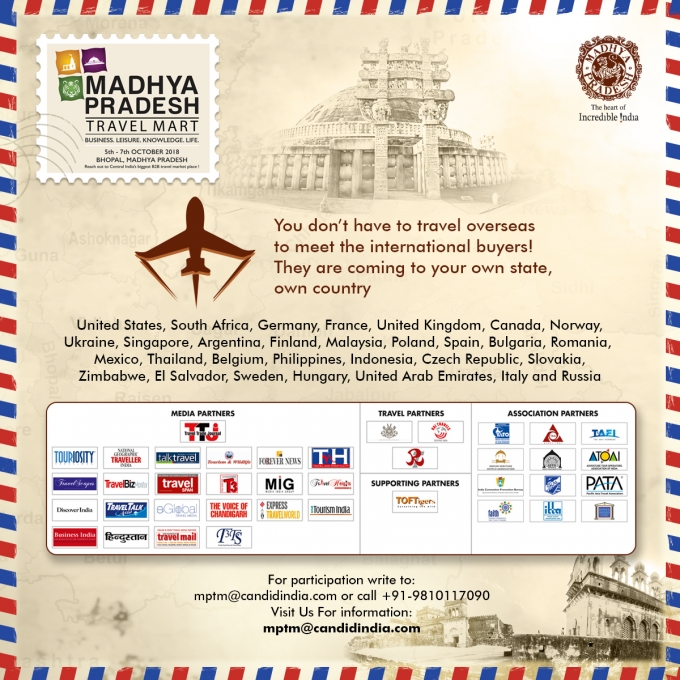