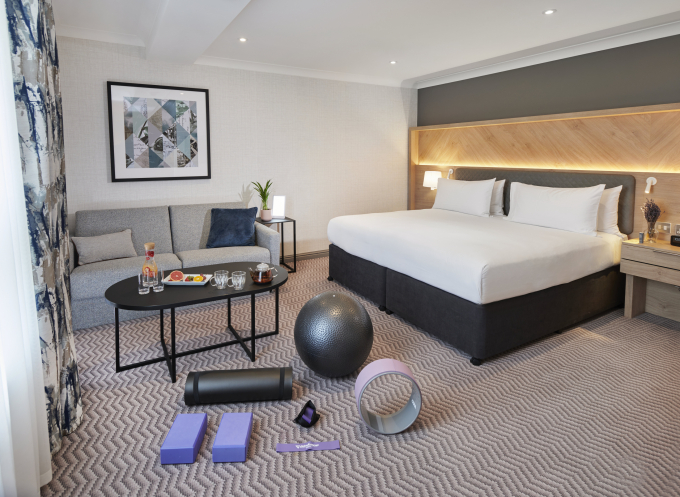 I and my wife live in London and often enjoy exploring this vibrant cosmopolitan city. A city whose heritage extends beyond its city boundaries and flows into its extensive suburbs. We decided to venture beyond those boundaries and try a short staycation in Hilton London Croydon hotel.

While our world is still male dominated it might be amazing for us to find a state in India that was once ruled by women in the 19th century. However, it is true in the case of Bhopal. Only a century after the city of Bhopal was founded in 1707 by Nawab Dost Muhammad Khan, the princely power was transferred to the Begums of Bhopal in 1819. The Begum means a Muslim woman of high rank

The Cruise Days in Hamburg – Part 1 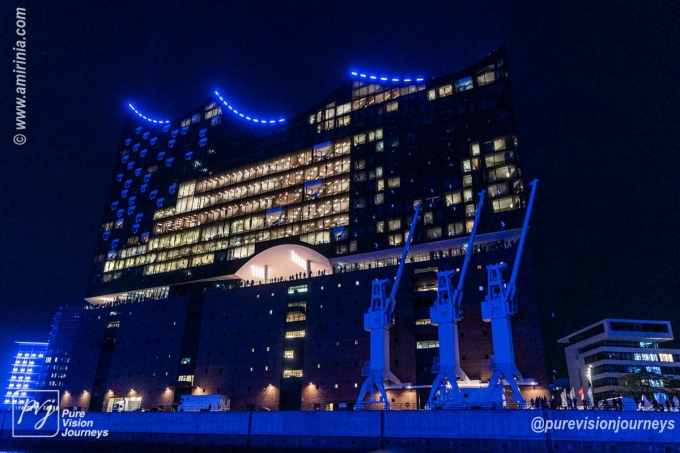 I arrived in the city of Hamburg in September 2019 during the Cruise Days event. It was a very long time since my last visit, nearly 25 years ago, but my memory of the old town, the harbour, the river, the inner lake and all city attractions and landmarks were still fresh in my head.