The rock-cut tombs of Dalyan 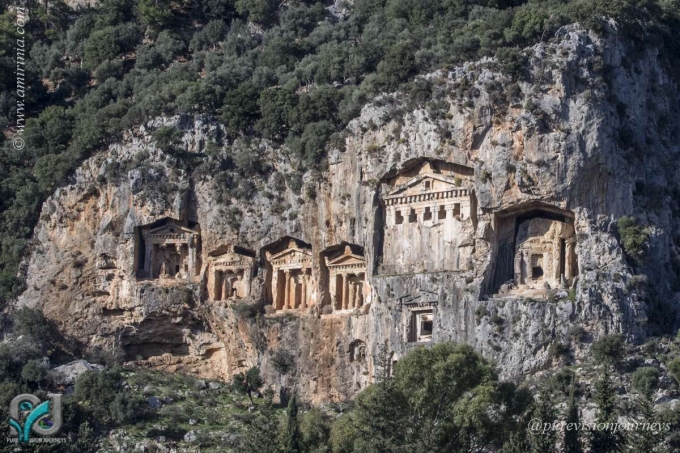 Dalyan, on the southwest coast of Turkey, is not a beach resort but an inland town that attracts visitors due to the impressive Kaunian rock-cut tombs.

These are the mighty remains of the ancient port city of Kaunos.  It was founded in the tenth century BC, as a port city. With magnificent temple tombs cut high on the face of the rocky mountains ( to properly enjoy the sight, take a boat trip) you can drive to the highest point on the cliffs, which used to be a gateway to the city’s harbour. From here you see Dalyan River on one side and Suluklu Lake on the other.

To view the photo gallery of Turkey click here.

The Battle Fields of Khuzestan 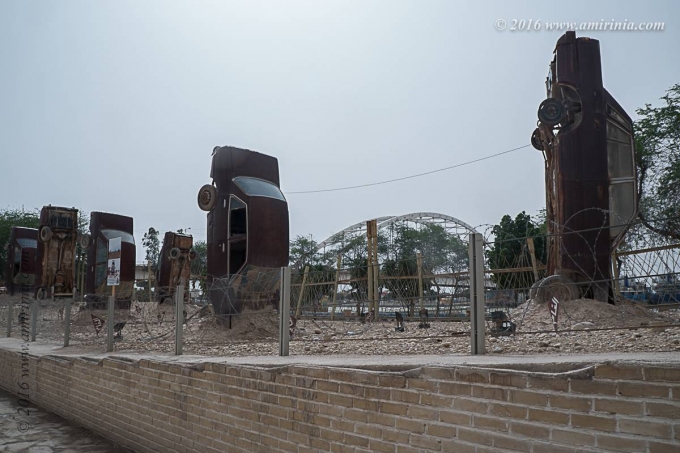 Khuzestan is famous for the richness of it’s resources, namely oil, gas and the resulting petrochemical products. However, if you scratch the surface of this wealthy province you will discover stories that span over a thousand years of history.

The tides of history have swept across these lands bring with them religious invasions, uprisings and wars. Fourteen centuries ago this land was invaded by Arab hordes under the flag of Islam which slowly but surely turned it into a country populated by Muslims. In recent memory that history repeated itself when the secular Arab Baathist regime of Saddam Hussein invaded the newly born Islamic Republic of Iran.

To view the photo gallery of Khuzestan click here. 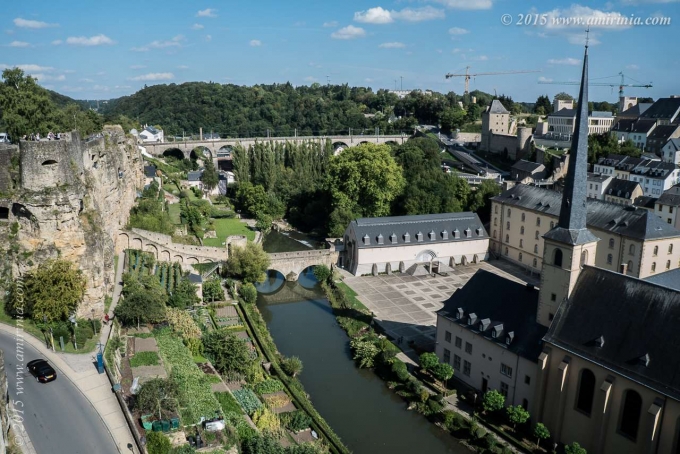