Music in the Air in Salzburg, Austria 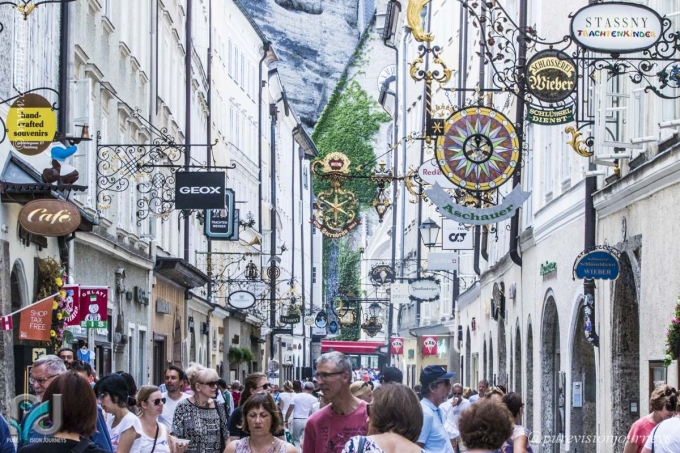 Nestled in the alpine mountains along the Salzach River, Salzburg is a UNESCO World Heritage site, the birthplace of Mozart, and the fourth largest city in Austria.

I arrived in Salzburg last July when its renowned music festival was in full swing. The Salzburg Festival takes place each summer and people from many parts of the world visit, with some returning year after year. This year the festival runs from July 20 until the end of August.

To view the photo gallery of Salzburg click here. 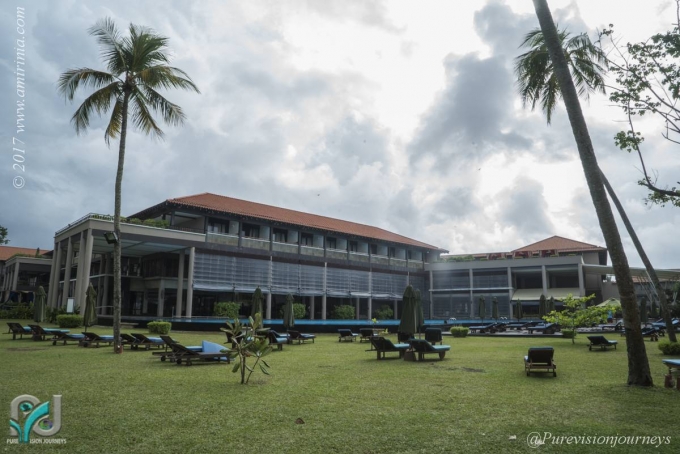 I was in the Southwest of Sri Lanka, traveling along the coastal road. I explored the area around Hikkaduwa and visited the historical city of Galle while I spent one night in the Hikka Tranz by Cinnamon Hotel.

I had a long day walking around the fortification of Galle, a UNESCO World heritage site, which has been a fort around a unique old town standing across the ocean. There was a watchtower standing by the gate to the city. The city’s alleys were lively and electric, filled by the noise of children playing football. The older men were sitting by the shops chatting or hanging around or praying inside the mosque. I saw a large group of women who were coming out of a Muslim cultural centre after a gathering or talk. There were also a large crowd of locals and tourists walking along the coastline.