Restoring the glory of Medina 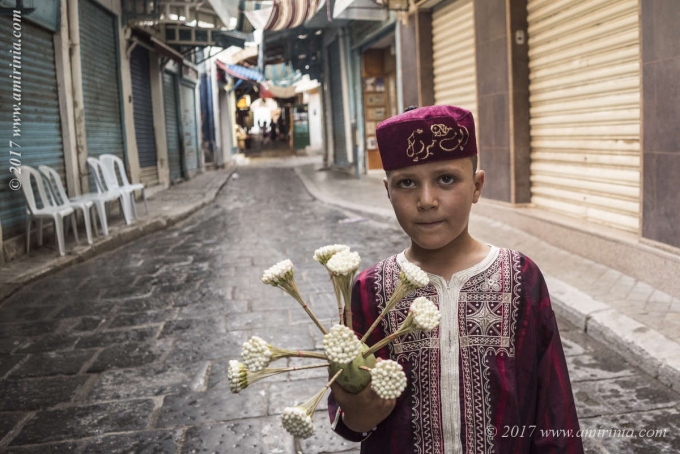 Medina, a UNESCO World Heritage Site in Tunisia, is a jewel in the crown of the country. It is a magical maze comprising of layers and layers of cultural integrity and a rich legacy of an ancient civilisation.

The old city of Tunis flourished and developed in the light of Islam at the end of the seventh century in 698, eighty four years after the Hejrat of Holy Prophet Muhammad, when the first stones of the Zitouna Mosque were laid. Over the centuries, the urban quarters and souks have sprouted around the mosque and those early settlers, newly converted Muslims, gathered around the mosque to worship and perform their ritual prayers.

To view the photo gallery of Tunisia click here. 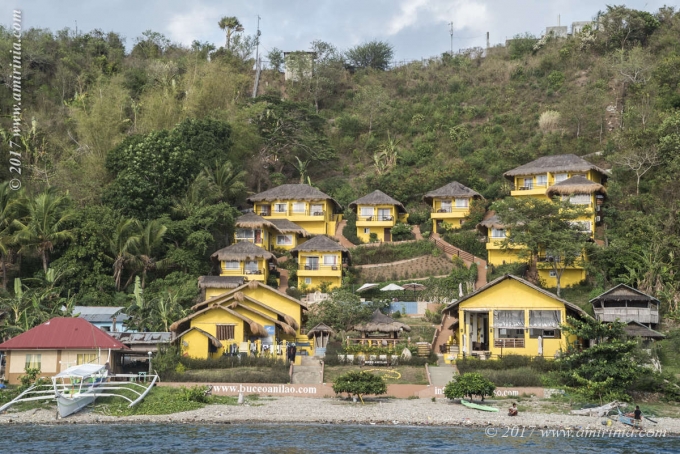 The south of Luzon Island is one of the well-known locations for macro and muck diving in Philippines. Its close proximity to the capital Manila makes this part of peninsula more popular and advantageous for the dive lovers. When it comes to diving, it is very important to choose a diving site which is not only fully equipped but also provides a comfortable and relaxing environment for divers.

To view the photo gallery of Philippines click here.