Brussels: A ‘Village’ of European Culture 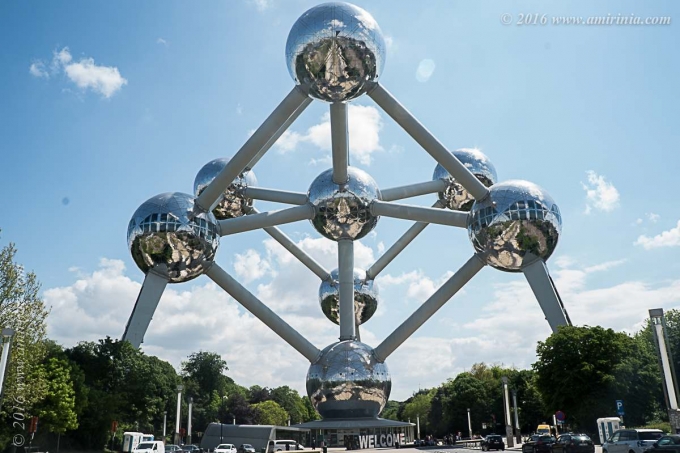 As the capital of one of the youngest countries in Europe, Brussels has a lot to offer—from a medieval old town with a rich heritage to a modern city for art and culture lovers. It is also city of museums that continuously embrace new ideas and bring to life a wide variety of themes.

The expansive Avenue du Boulevard forms the border between the old and new towns. I headed for the cobbled streets of the old town and Rue des Bouchers, a narrow alleyway full of busy restaurants and stores. It was also a bustling place of commerce in the 10th century, where traders sold meat and other goods, during a time when the city experienced significant growth.

To view the photo gallery of Brussels click here. 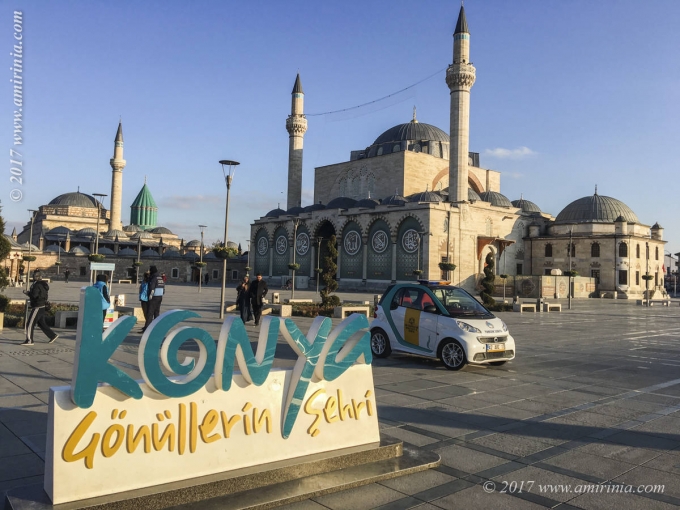 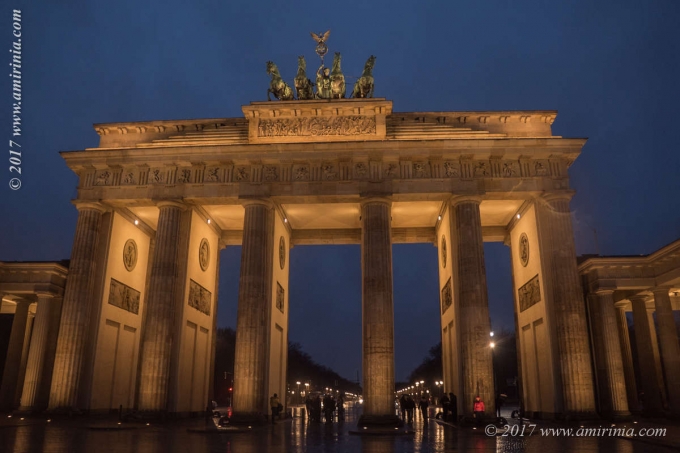 It was the summer of 1990 when I visited Berlin for the first time, shortly after the collapse of the Berlin Wall. I was on a train journey with my family from Frankfurt to Berlin and we were supposed to get off at Berlin Central Train Station in what was West Berlin. By mistake we departed at the Berlin Friedrichstraße station in East Berlin. The station looked very old but it had a very interesting style

To view the photo gallery of Berlin click here.