Bern and Interlaken: Pearls of Switzerland 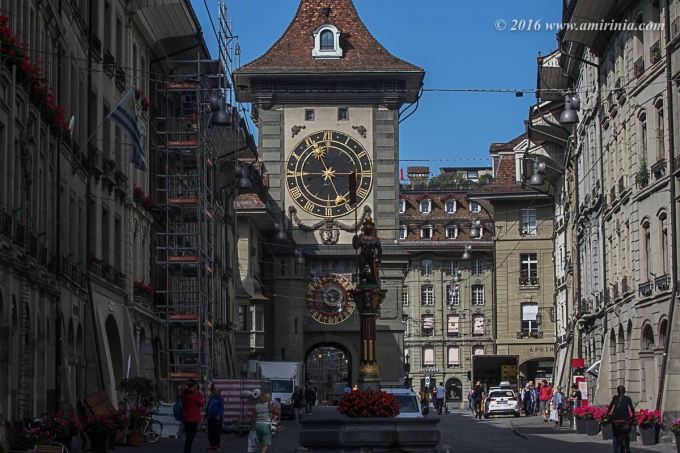 In September of last year I spent a few days in Switzerland and visited Bernand Interlaken.

Although Switzerland’s busy capital city, Bern projects the kind of charm that is usually found only in small villages. The town of Interlaken is a popular tourist destination in the Swiss Alps, surrounded by two lakes and spectacular mountain scenery.

To view the photo gallery of Switzerland click here. 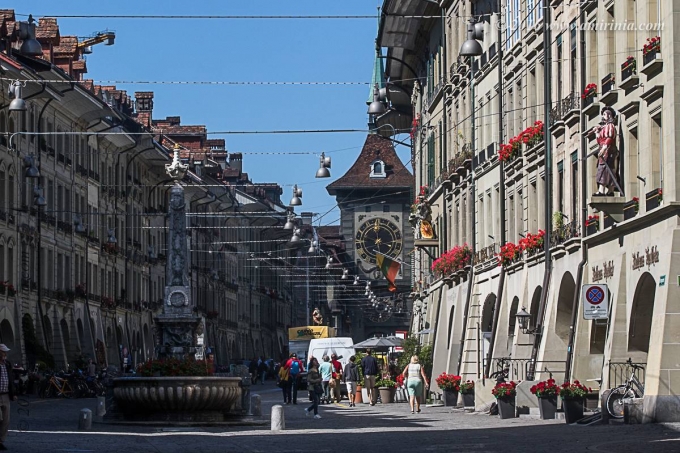