Warning: Use of undefined constant ASC - assumed 'ASC' (this will throw an Error in a future version of PHP) in /homepages/30/d415190134/htdocs/amirinia/wp-content/themes/kingsize/template-prettyphoto.php on line 90 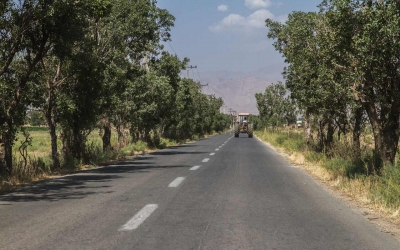 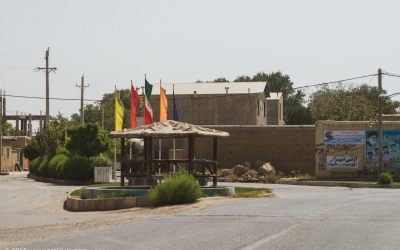 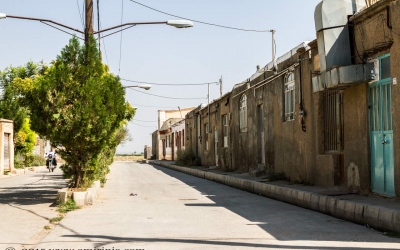 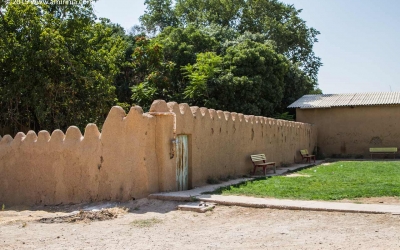 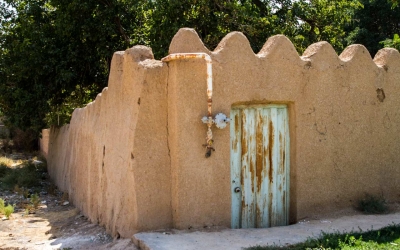 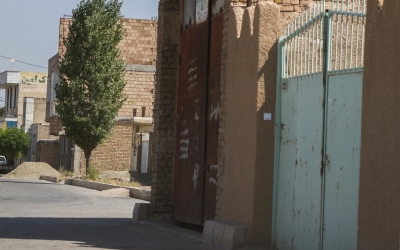 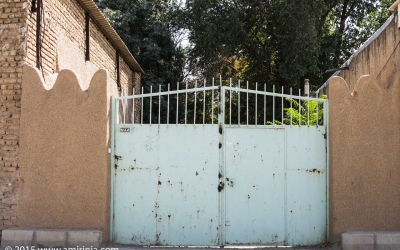 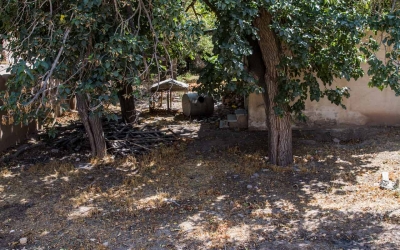 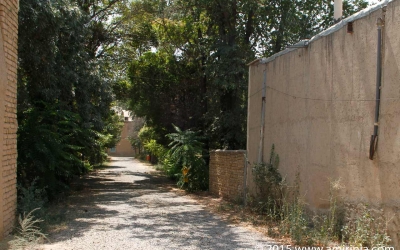 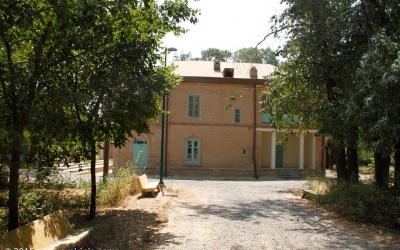 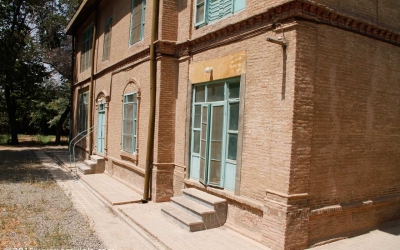 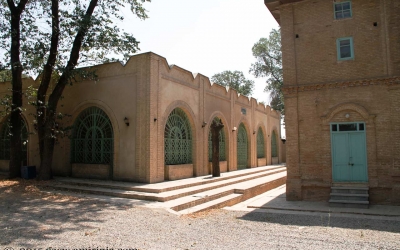 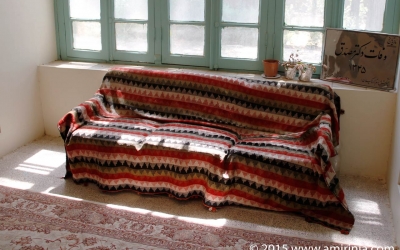 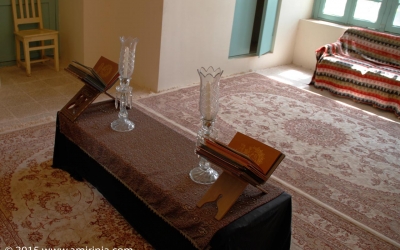 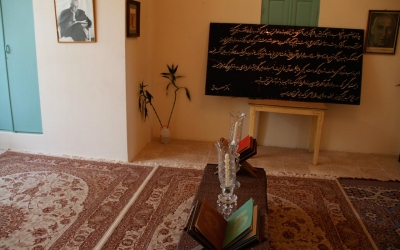 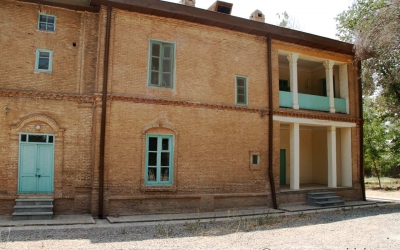 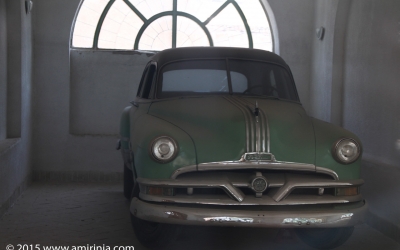 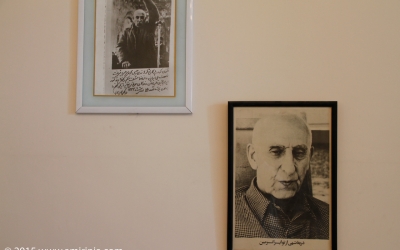