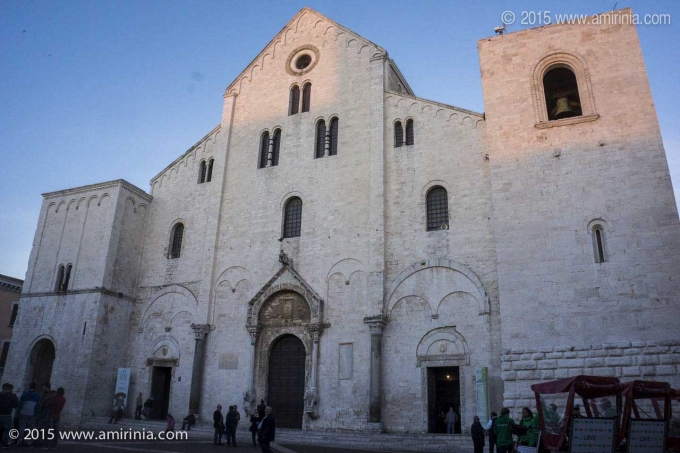 Puglia, positioned in the heel of Italy’s boot, is a lesser known region to tourists. Puglia or Apulia, which was the Latin name for the region, Italy’s southernmost peninsula, has remained almost untouched by visitors. Its beautiful coastlines, countryside and vast number of historical monuments from the ancient to the medieval period lay waiting for discerning visitors. 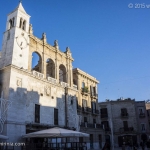 Azadi Airport near the city of Karaj in Iran 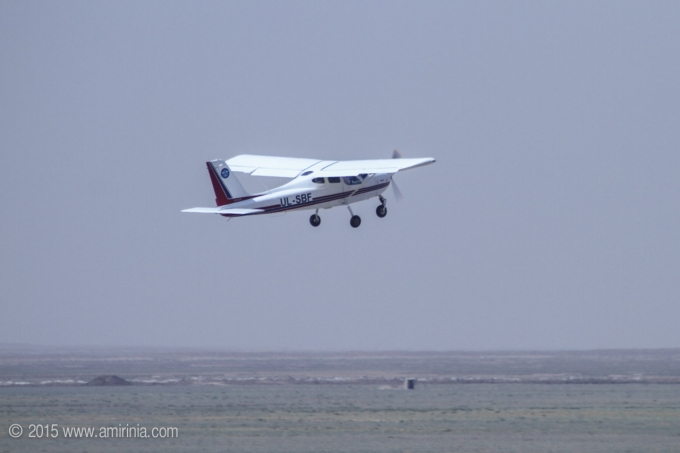 The Azadi Airport is one of the largest private aviation centres in Iran and the Middle East, which also aim to work in research and other industrial activities. This privately owned airport provides facilities for pilot training and pleasurable flights for individuals and organizations. Men and women can attend theory classes and experience flights before being given internationally recognized certificates from the Civil Aviation Organization that would enable them to fly independently. The trainee pilots would also learn advanced manoeuvering and can fly to nearby cities in all directions in Iran. It is particularly favorable among enthusiasts flying to the seaside cities of Chalous, Noshahr and Ramsar by the Caspian Sea.

Mountainous Chalous Road near the city of Karaj in Iran 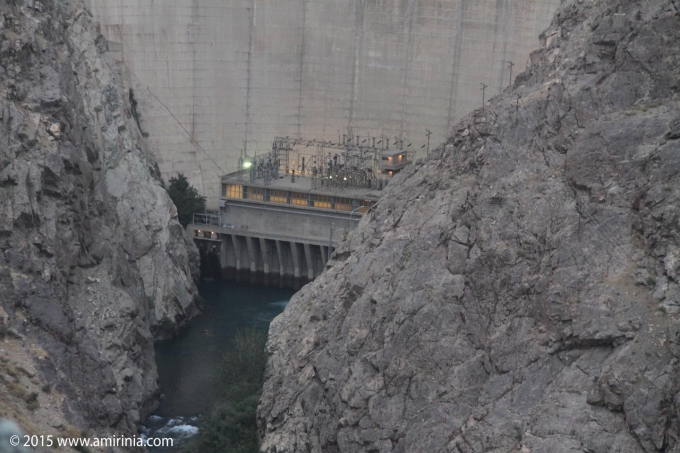 The mountainous Chalous road near the city of Karaj which leads to the city of Chalous offers one of the most picturesque places in Iran. There are many cafes, kebab houses and restaurants along the road and beside the river. 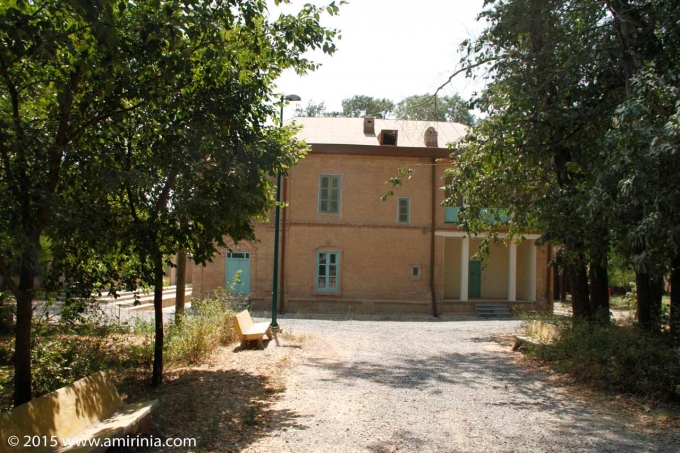 At the Waterloo re-enactment 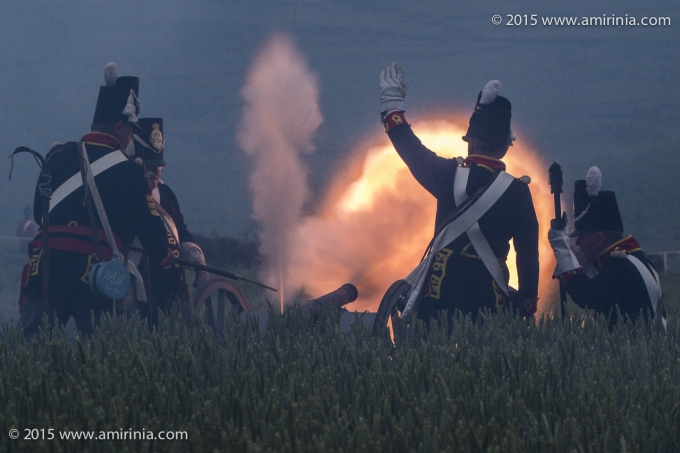 Waterloo, in Belgium, is a small town located seventeen kilometres south of Brussels. The town is very close to forests and its name may have originated from the Latin words for ‘water” and “loo”, which literally means wet forest. This unknown, small hamlet in the province of Walloon became a well-known landmark on the world map as a result of the famed battle between Napoleon Bonaparte and the Alliance of the Seventh Coalition formed by the most powerful monarchs of Europe under the command of the Duke of Wellington on 18th June 1815. 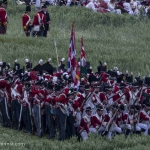